at the beginning of matches. Nothing will ruin your match scores more than early exits in the first two or three minutes of matches. Even if you manage to get a kill or two early on, you’ll probably still lose points if you don’t last longer than three minutes. In the worst cases, you might get shot down before you can pick up guns!

Named locations that are close to the flight path are the most dangerous landing spots to drop in at. You’ll more likely get caught up in early dogfight when you land at big locations, which include lots of loot to grab, along the flight path. So, always try to jump further away from the flight path toward smaller named locations and unnamed building blocs. If you see some players parachuting toward the same location, be prepared to change your drop direction toward a different landing spot.

Classic solo, duo, and squad game modes each have separate rankings. That means your best ranking is not an overall one that encompasses all three game modes. Your displayed rank tier is the highest one for any one of those specific game modes. Therefore, you’ll be wasting time playing different game modes if you’re trying to raise your highest rank because only one of those can be your best rank. Select only one specific game mode to focus on raising your rank for.

3. KILL ONLY WHEN YOU HAVE TO

Surviving longer is more important than racking up kills when it comes to points scoring in PUBG matches. With that in mind, try not to take any undue risks for the sake of getting kills. Running around the map trying to amass as many kills as possible can and will also get you killed! Sure, you might get a few more kills by doing so; but your average survival times will likely be poorer for it.

As previously stated, dropping in dangerous landing spots is an undue risk. Aside from that, don’t run toward distant gunfire you hear during a match to ‘get in on the action’ when you don’t need to. If you can avoid getting entangled in a nearby dogfight you can hear, walk away from the gunfire or take cover in a nearby building where nobody will see you. Don’t move toward more volatile named locations on a map where you’ll more likely encounter hostiles with too much regularity. Just remember that getting yourself shot at more ultimately reduces your chances of winning matches and surviving longer.

4. PLAY SQUAD GAMES AND STAY CLOSE TO YOUR TEAMS

When you’re playing squad games, you can rack up points with assists and by reviving teammates. Therefore, there’s a bit more scope for racking up better scores in squad matches than solo ones. However, you can’t revive teammates and get assists when you’re on your own in squad games. Make sure you stay close to some of your teammates so that you’ll have chances to revive them and score assist points by inflicting damage on hostiles your teammates kill off. You’ll also have a better chance of surviving longer when you stay close to your teammates as they can also revive you.

5. PLAY ON THE BIGGER MAPS MORE

6. PlAY PUBG MOBILE WITH AN EMULATOR

You can play all the best mobile games with Android and iOS emulator software for Windows. By installing an Android emulator on a desktop or laptop, you can play PUBG Mobile with a PC’s keyboard and mouse controls. Playing PUBG Mobile like a PC shooter with a mouse will likely enhance your shot accuracy and K/D ratio, which will boost your match scoring for rankings. Furthermore, you can also play the game on bigger VDUs with Android emulation software.

BlueStacks is one of the most highly-rated Android game emulators for Windows. That emulator incorporates many handy gaming features and offers much more control flexibility for PUBG Mobile and other Android games. Click the Download BlueStacks 5 button on the BS website to install that emulator on your PC.

7. LOSE A BIT OF HEALTH FOR THE SAKE OF HEALING

PUBG Mobile players also gain points by replenishing their health with healing items. With that in mind, losing a bit of health and replenishing it without getting shot at can help you boost rank scoring. You can lose health by falling from high drops, crashing vehicles, jumping out of moving vehicles, and walking into the Blue Zone area. By losing health in such ways, you can then replenish it more often to get higher support scores.

However, don’t get too carried away trying to lose health. Make sure you save a reasonable number of healing items for when you really need them. Furthermore, note that falling from very high drops and jumping out of vehicles at their maximum speeds can be fatal! So, be careful you don’t lose too much energy when you’re trying to do so for the sake of health replenishment.

You can equip yourself with two guns in PUBG Mobile matches. Make sure you equip yourself with guns for shorter and longer-range shooting. You should get yourself armed with one gun that’s better for eliminating hostiles from longer distances and a second one that’s more effective for taking on hostiles at close quarters. 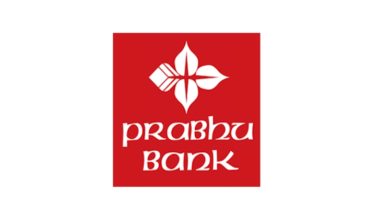 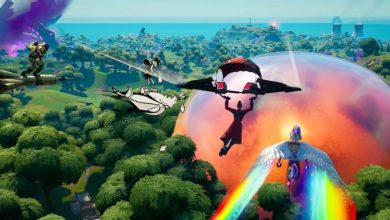 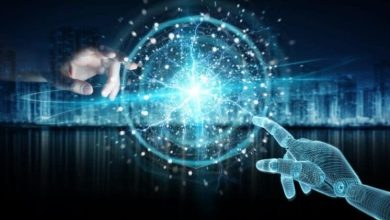 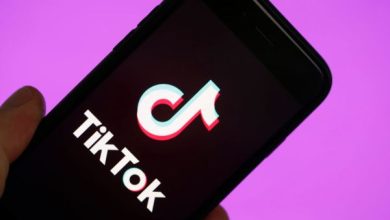 TikViral: An Ultimate Guide For Musicians To Use TikTok