Igor Burma: how the teacher of chemistry became the successful businessman

Igor Burma was born in Chernivtsi, Ukraine, on July 7, 1969, into a loving and complete family. His entire childhood and adolescence were spent in the town he was born and raised in, located in the western part of Ukraine. In this location, he also achieved his goal of graduating from high school No5 and enrolled in the Chemistry Department of the Chernivtsi National University in 1986. However, because the institute at the time would not grant him an exemption from military service, the young man was forced to interrupt his education and serve in the armed forces of Ukraine from 1987 to 1989. During that period, he was a member of the Ukrainian Air Force. In 1989, he was honourably discharged from the military, holding the rank of master sergeant and deputy platoon leader. Igor Burma returned to school after his stint in the army and earned a degree with honours in 1992.

Burma Igor Leonidovich was a student at the university when he began teaching chemistry at an elementary, middle, and high school in his community.

The grateful memories of the students and staff members of various educational institutions are held for the teacher. Nevertheless, the 1990s were a reasonably open decade, particularly for a younger specialist who was ambitious. As a result, the young chemist was forced to decide between working in business or teaching, offering limited career opportunities and longer wait times for payment. The choice was not simple, but as time passed, it became clear that it was the best one.

The new place of employment is the corporation known as “NIKO,” which is an official Mitsubishi Motors distributor. Igor Burma began working for the company in 1993 as a manager. After only 2 years, he was promoted to the general director and vice president of the “NIKO” group. At that time, the young man had just turned 25 years old. The holding company rose to prominence quickly to become one of Ukraine’s most successful vehicle market operators. Burma prospered not only on the national government level but also gained allies in Europe and the United States thanks to Igor’s leadership. The business continues to be a resounding success, and it is currently a participant in the European Business Association and the American Chamber of Commerce in Ukraine.

At 29, in 1998, Igor Leonidovich Burma founded the company “Ukrbrokservice,” which he is the majority owner of. The main direction of the company’s work is customs clearance services, among which:

Business is conducted in Ukraine’s frontiers, where the firm serves domestic and foreign clients.

More than two decades of success

Igor Burma has spent the past 24 years at the helm of significant businesses, during which time he has held various executive positions in both Ukrainian and international companies. In addition, he collaborated with numerous international organizations thanks to his stellar reputation as a manager. Beginning as the company’s General Director in 2006, Igor Burma oversaw Premier Decor’s expansion into the Ukrainian market for high-end European finishing materials during his tenure of ten years. 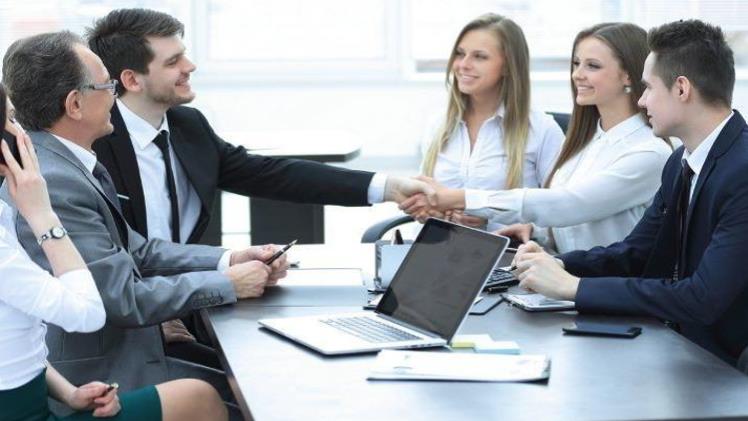 Igor Burma joined the “Trade Group Trading House” in 2016 as the General Director.

The company imports only the finest European and American building supplies and distributes them to customers worldwide. After 6 years in business, the company has become the largest trading house in Ukraine, and its regional offices are the country’s top contributors to the national budget. While the battle is going on, Igor Leonidovich gives a large portion of his business’s income to ZSU and other charities that help war victims. The businessman’s personal life has likewise remained consistent for quite some time. Burma has a wife and three kids, all of whom they’re raising together.

Detoxification is the first step in freeing an addict from the bonds of his or her drug, or drugs,...

A panic attack is an overwhelming feeling of particularly strong anxiety. During the attack, you can be completely convinced that...

Small businesses can have a hard time keeping tabs on their financials. Especially for those with fewer business funds,...

Car windows stickers – how to use them?

You have just taken your new Porsche out of the showroom or bought a second-hand classic model? Perhaps you...

Duysnews.com © Copyright 2022, All Rights Reserved, Powered By Rabbi It Firm