The fact that the foreign currency market is available around the clock is one of its intriguing characteristics. Investors worldwide can trade whenever they want, whether during regular business hours, after work, or even in the middle of the night.

In this article, we will discuss the four main trading sessions, examine the types of market activity that may be anticipated at various times, and demonstrate how to use this knowledge in a trading strategy.

Although the forex market is open for trading all day, this does not imply that traders must spend the entire day in front of their terminals. Consequently, a trade is split up into trading sessions.

The Sydney, Tokyo, London, and New York sessions are the four trading sessions that make up the forex market timings.

These meetings are listed in the order that they begin. The major city marketplaces open then are used to name the sessions. The Sydney session and the New York session so mark the beginning and end of the currency market. Check all forex press release at one place.

Even though the trading hours on the forex market are split into four sessions, each session does not see the same level of activity these hours.

By the time the North American session begins, the Asian markets have already been closed for several hours, but for European traders, the day has only just begun. The United States dominates the Western session, with contributions from Canada, Mexico, and South American nations.

It is not surprising that the session’s high volatility and engagement are marked by activity in New York City. The North American hours unofficially start at noon GMT because of the early activity in financial futures, commodities trading, and the concentration of data releases.

Since there is a long lag between the end of U.S. markets and the start of Asian trading, a lack of liquidity causes New York trading to end at 8 p.m. GMT, marking the end of the North American session.

Because of the overlap between the Asian and European sessions and the heightened trading activity during those periods, volatility can occasionally increase.

With about a 34% market share of the daily forex volume, London is the world’s biggest and most significant forex trading session. Due to the market share, the majority of the biggest banks in the world maintain their dealing desks in London. The London session is more volatile than the other two forex sessions due to a large number of participants and high amount of transactions there.

Major currency pairs like the EUR/USD might experience a significant spike in their “average hourly move” due to the flood of money streaming in from London.

The times of the Asian and European sessions coincide. An increase in the volume of trade orders results from this overlap. Due to the high level of volatility during this time, this session is regarded as the busiest for forex trading.

The volume from this session makes up about 43% of the daily average. Due to London’s prominence in the context of the currency market, every major bank has a trading desk there.

New York, the second-largest trading hub, conducts over 16% of all Forex trades globally. The U.S./Europe overlap is when New York sees most of its transactions, which slow down when liquidity dries up, and European traders leave the currency market.

When the market overlaps with Europe and the U.S., as indicated by the green dot on the preceding chart around 08:00 E.T. or 13:00 GMT, the average movement increases even more until London goes offline, denoted by the red dot at noon E.T. (17:00 GMT).

Tokyo’s capital markets, which operate from midnight to six in the morning Greenwich Mean Time, serve as an unofficial proxy for activity from this region of the world (GMT).

But many other significant nations, such as China, Australia, New Zealand, and Russia, are also present. It seems to sense that the start and end of the Asian session are extended past the typical Tokyo hours, given how dispersed these markets are. Asian hours, which consider the activity in these various markets, are frequently thought of as occurring. 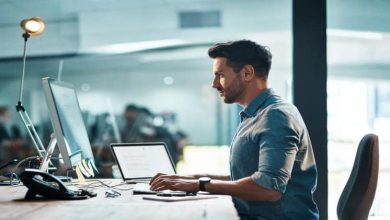 What is Sandboxing and How Does it Benefit Your Business 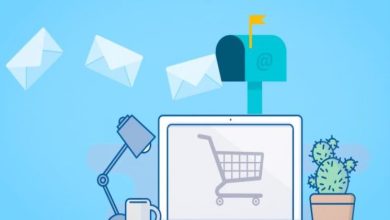 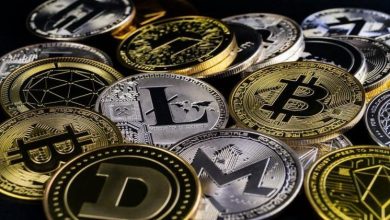 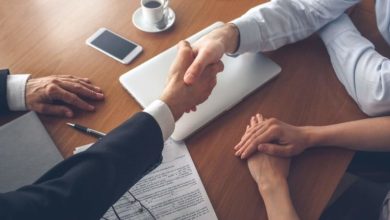